You really shouldn't lose time reading this introduction, and jump in the article right now!

Let's answer the main question about GT6, and for some players the only one that matters: no, GT6 won't be on PlayStation 4 (not yet) but on the good old PlayStation 3. It looks like Sony current priority is to get cash from a a wide installed base, over using its flagship title to support its new console, set to be released in the same window as GT6.

Gran Turismo 6 ambition is to become the GT4 of the PS3, ie the game that improves the last opus. There is room here, from technical, design, and content point of view.

The game uses tesselation rendering technique, wich creates polygons on the fly when you get close to objetcs that lacks details. Given the facts that GT5 doesn't lack polygons on premium cars, i suspect this annoucement to have more to do with marketing than in-game improvement.

PD claims the physics engine has been rewrittend as well. Nobody will be able to check this, or if they just tuned the actual physics engine, actualy. Anyway, let's hope drive feelings goes in the right way, not that GT5 really needs that. 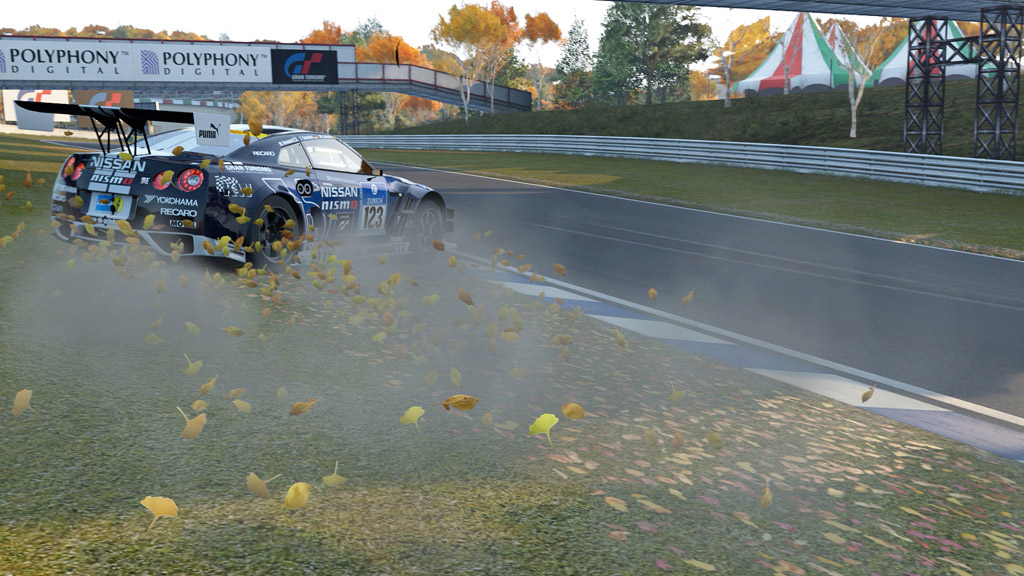 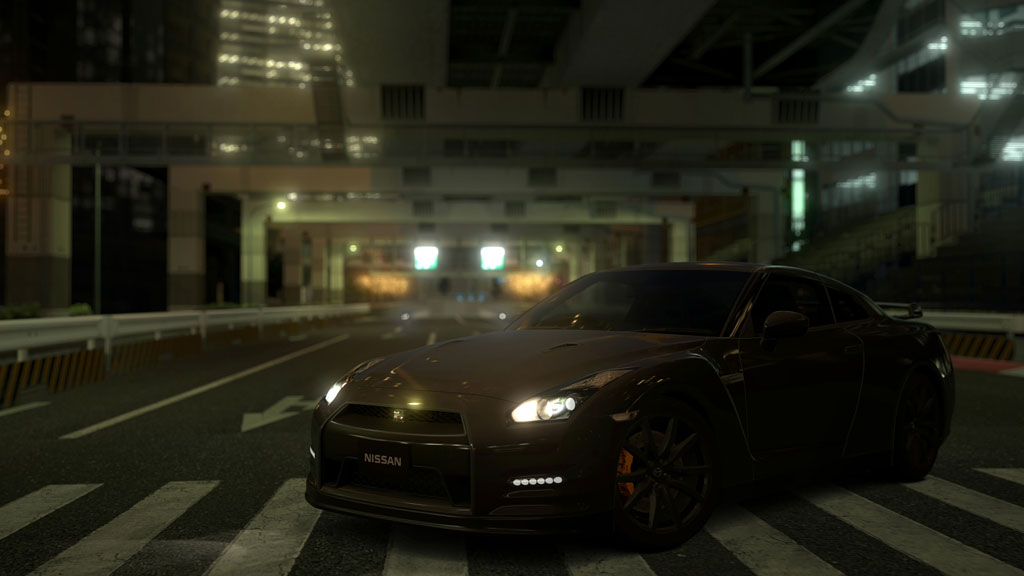 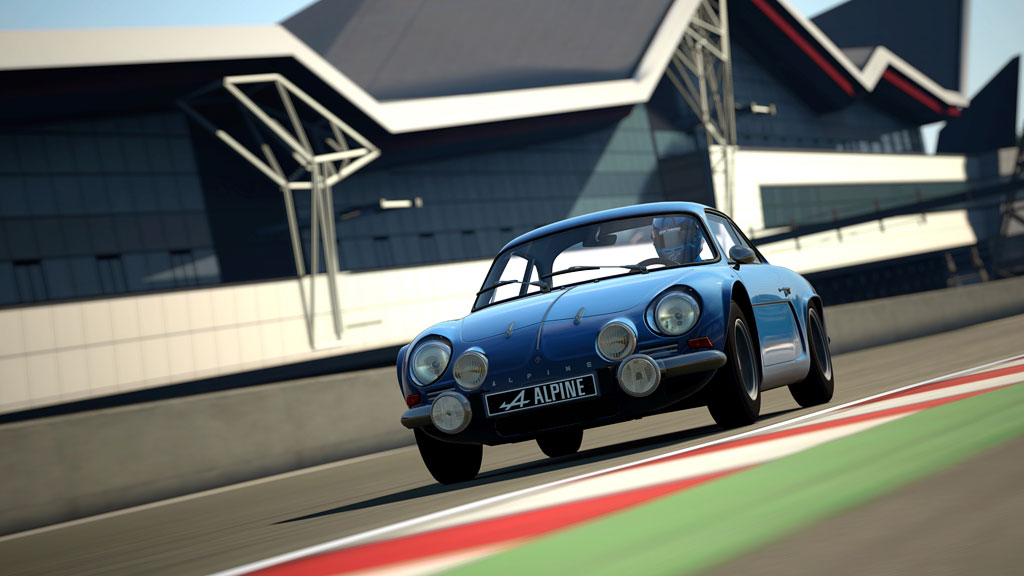 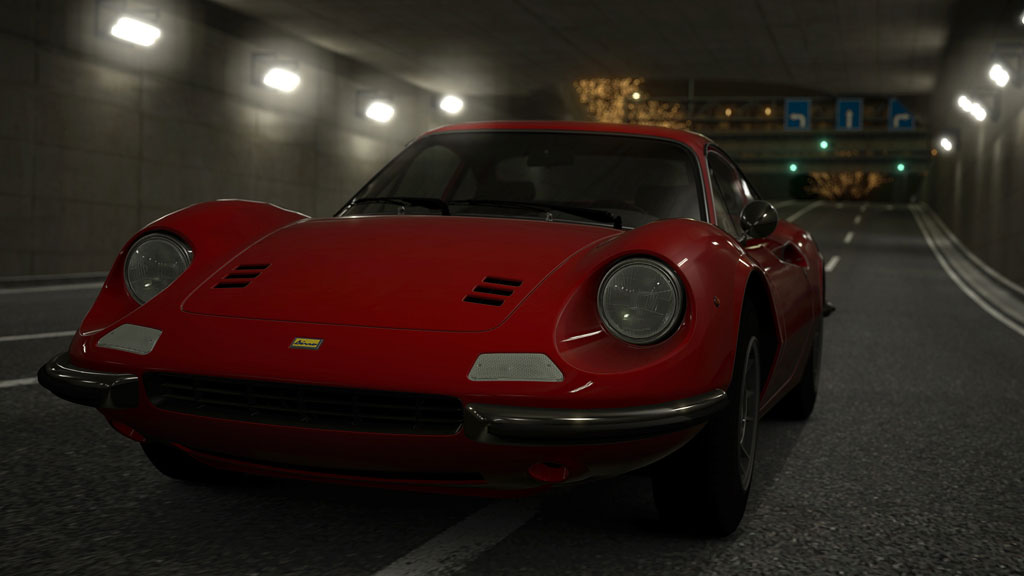 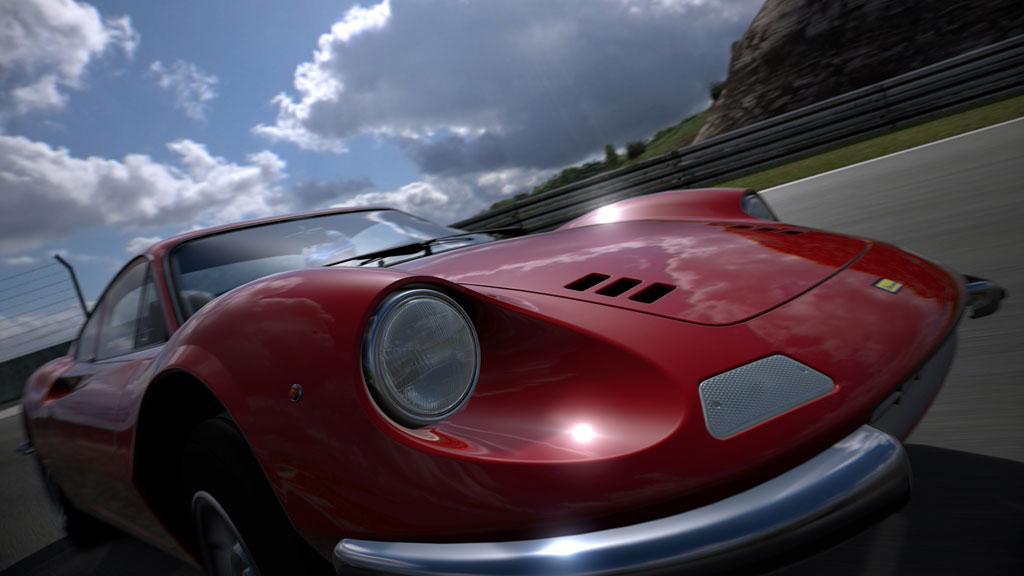 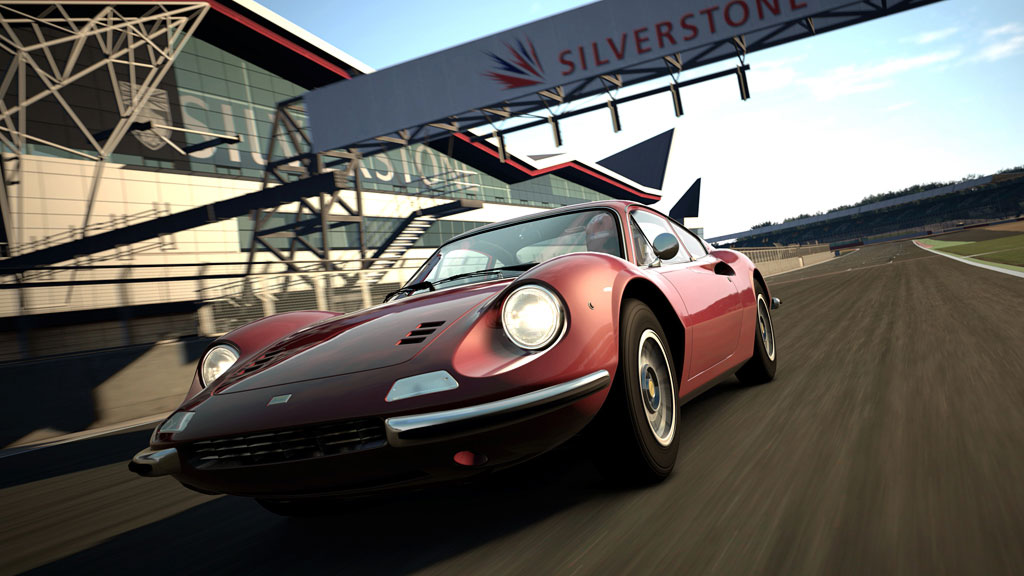 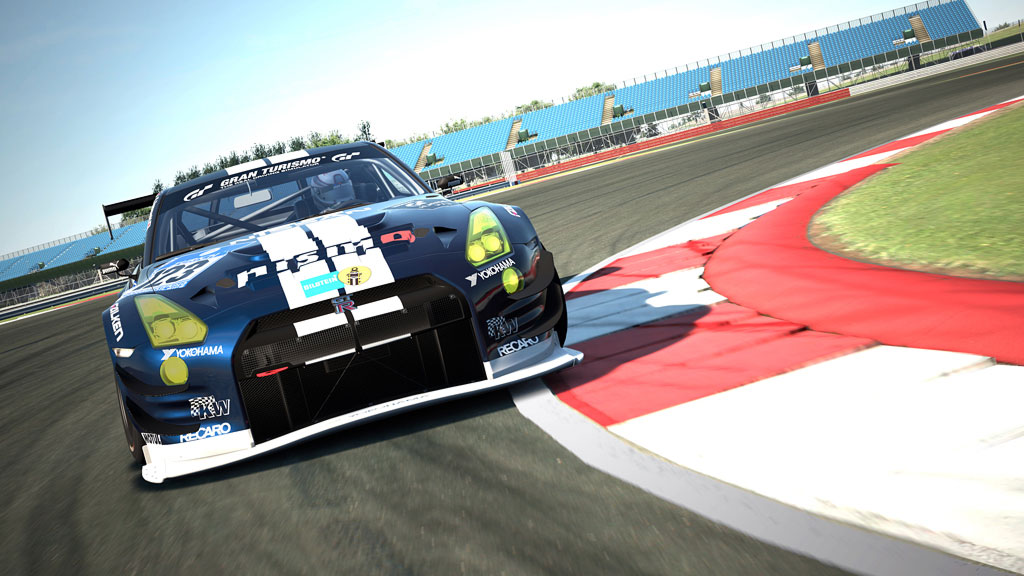 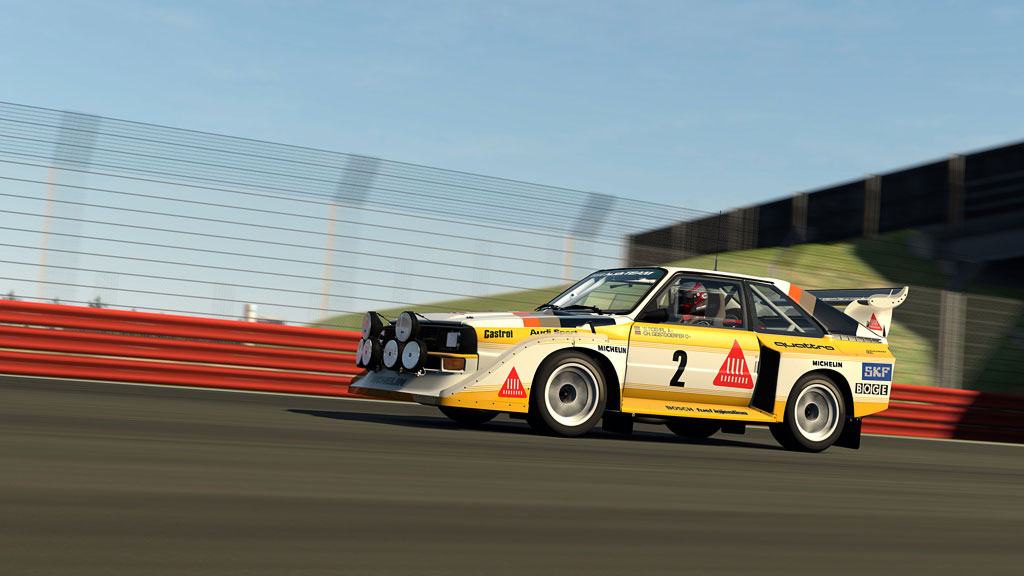 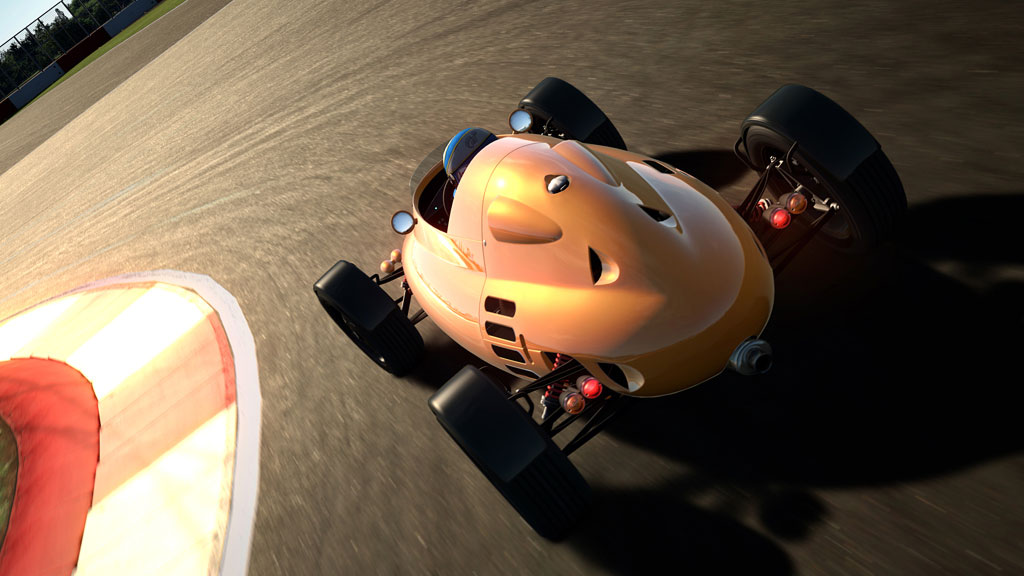 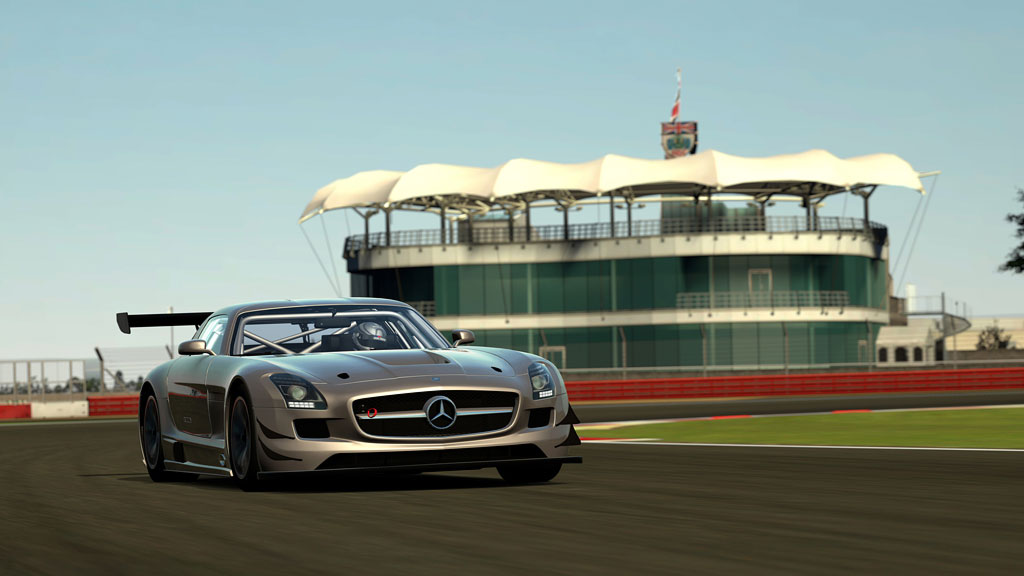 Update 1: The GT Academy 2013 will be available in July as a standalone game (like 2013 one), but using the GT6 engine. Consider this being the first playable Gran Turismo 6 demo!

Gran Turismo 6 will be released on PlayStation 3 before christmas (expect end of november 2013).

This article will be updated with latest informations and links to the best resources about GT6 around the web.