Warning: your browser doesn't support Javascript, or it is turned off. Some important features won't work. 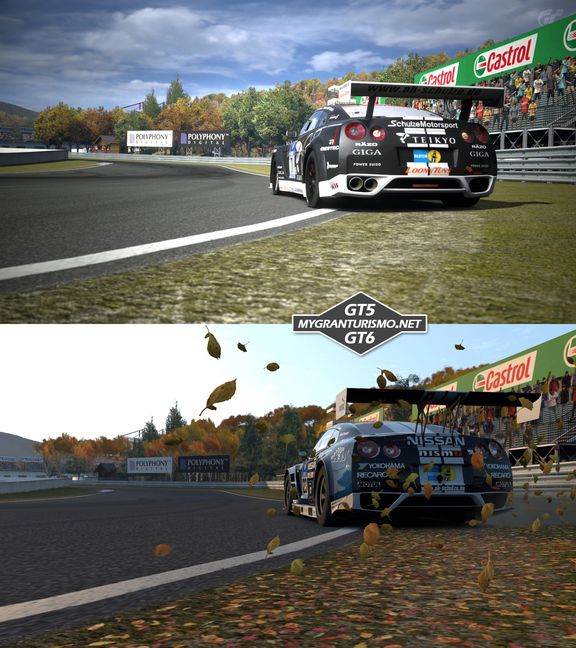 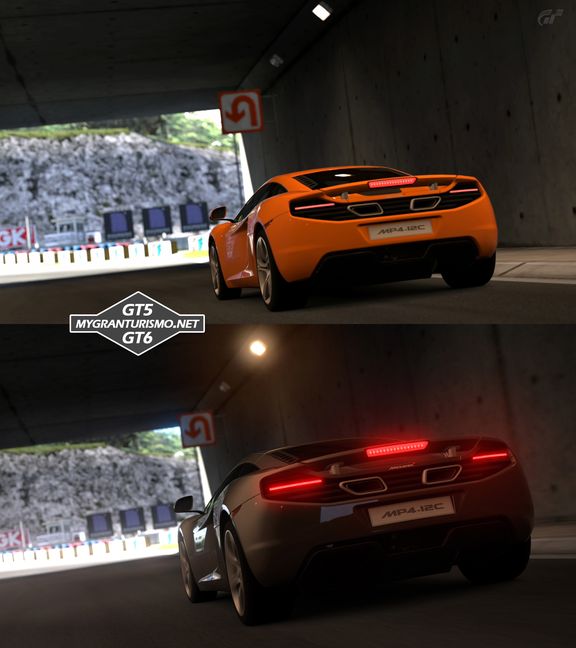 | Report
@gamerdog6482
While graphically, there isn't too much of a change, it would be difficult to squeeze much more in terms of graphical prowess on the PS3. You site the poor textures, but high quality textures are really expensive (memory and loading times). Besides, I don't think there is much need for now for GT to change graphically... It already looks phenomenal, so I'd rather they spend their time elsewhere.
The change on the physics side should be very welcome as right now GT5 holds a simcade kind of feel to it. Sure, there was a big difference between Spec 1 and Spec 2, but the rumors make it sound like a complete overhaul in many aspects which should be great.
I'm pretty excited for GT6 and I'm sure it will give me hundreds of hours of entertainment :)
message #1 | Friday May 31, 2013 | gamerdog6482